Central Bedfordshire is a mainly rural location in the East of England and is considered to be a highly desirable place to both live and work.  Much of the area has either a suburban or rural feel, with picturesque villages, beautiful hamlets and historic market towns. The largest towns are Leighton Linslade, Dunstable, Biggleswade, Houghton Regis, Flitwick and Sandy. 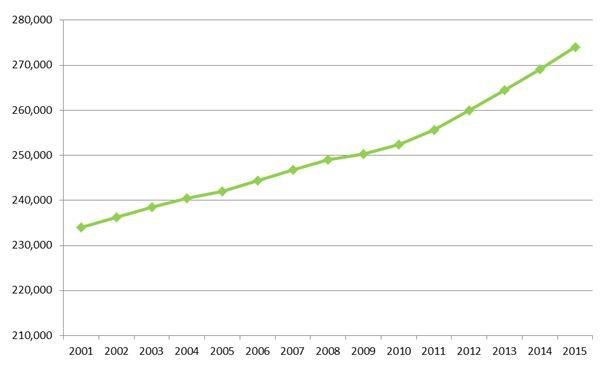