Asthma is a chronic inflammatory disorder of the airways with reversible airway obstruction.  There is an increase in airway resistance to certain triggers, for example animal hairs, exercise and cold air.  Obstruction is usually reversible spontaneously or with treatment (1). In England, 5.9% of people had asthma in 2013/14. 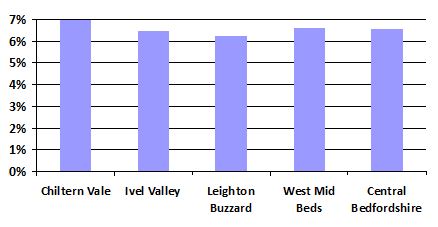 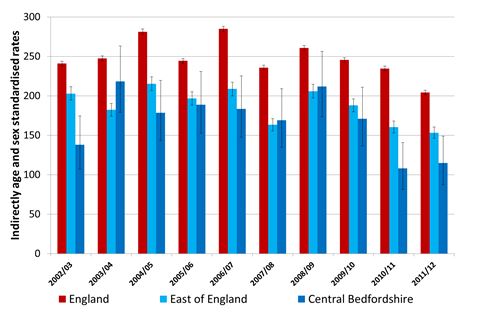 Projected future position if no action taken and scope for improvement 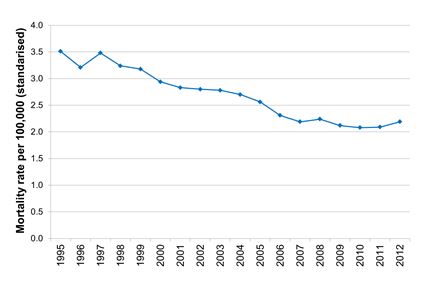